IRCM at the rear of Air Force One

ICRM at the rear of Air Force One 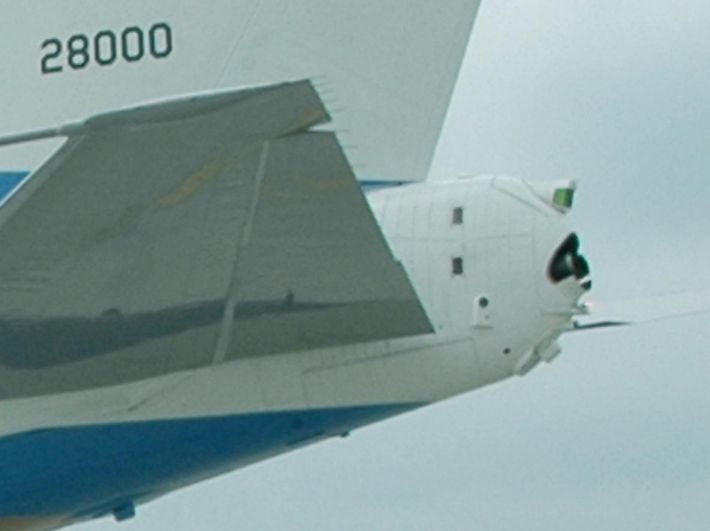 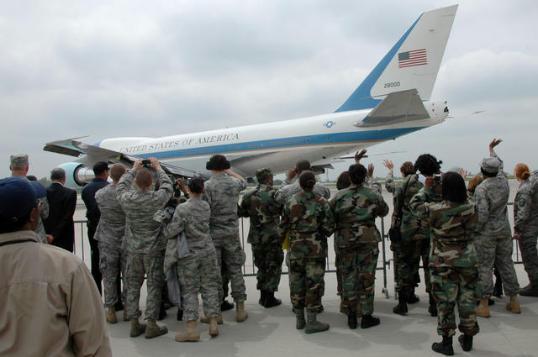 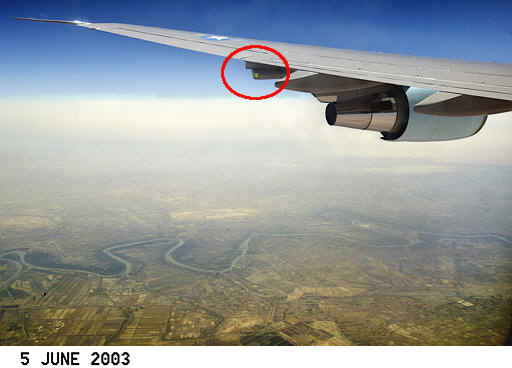 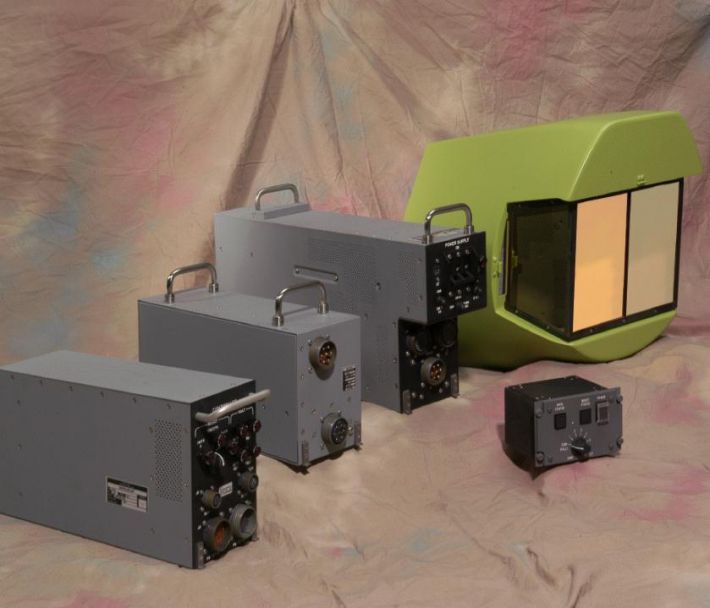 The MATADOR system protects a wide variety of multi-engine jet transport aircraft against first generation IR missile threats. The modular system design provides flexibility for multi-platform applications, and provides IR missile jamming capability to defeat multiple threats at the same time. MATADOR is a modular system, which is tailored to each aircraft to meet specific customer requirements. The system can be installed on new or in-service aircraft. Once the system is turned on prior to flight, MATADOR operates continuously without operator intervention. The MATADOR system produces coverage for business jets as well as large aircraft. MATADOR was originally designed for and certified on large civil type aircraft. 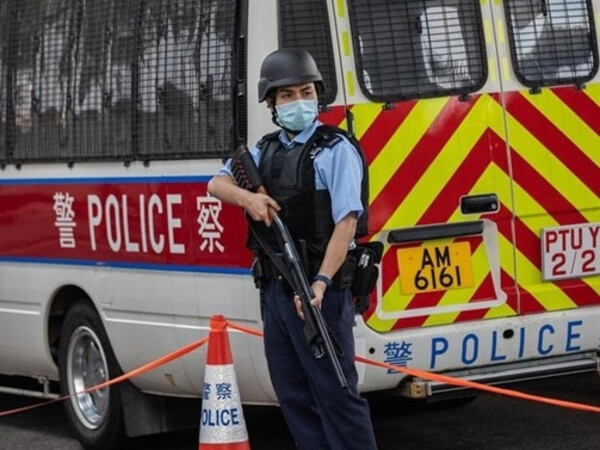 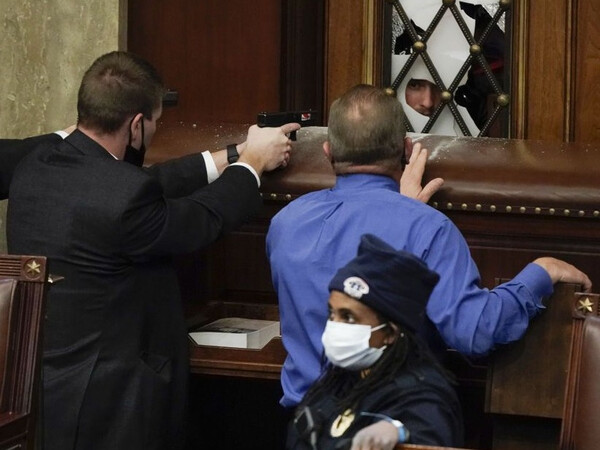 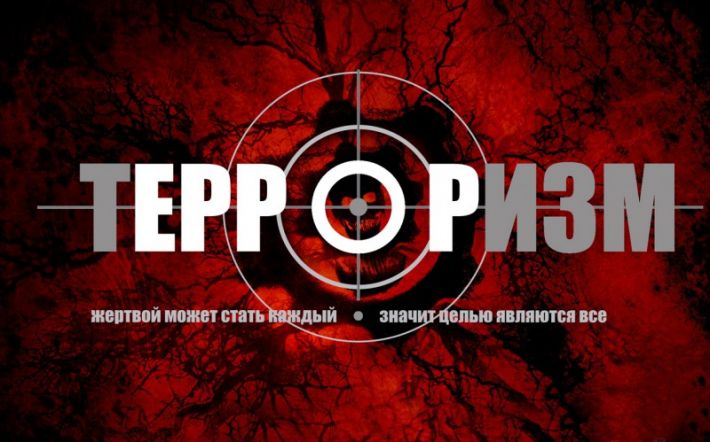